It was a lovely Saturday morning, and being my day off, I decided to go for a bit of a morning run. I did have a few texts from Tom – my neighbor from across the street – who coincidentally was having a garage sale. I didn’t pay much attention to it while stepping out but did get enticed when he called me over on my way back.

After inquiring about his texts and whether or not I had seen them, Tom unleashed the holy grail on me. So apparently, he had scored some primo CBD oil that he wanted me to check out. Upon closer inspection, I did realize that it was, in fact, some top-notch stuff. Without further ado, I promptly got myself a 32 oz. and two 8 oz. jars of that majestic CBD oil.

No work meant horsing around by myself, and the last thing I was going to do was waste my day snoozing. Naturally, I went to the kitchen to get some coffee and, while doing so, also saw that big jar of CBD oil lying atop the countertop. My mind raced with crazy thoughts about what I could possibly do with it, and the first thing that popped up in my mind was just as fantastic. How about I take my cannabinoids and caffeine together?

Did you know, coffee also increases the bioavailability of CBD oil? And better yet, it is better absorbed alongside a fatty side?

So, I did what naturally made sense. I creamed it!

I may not be familiar with the actual mechanics of it all, but let me tell you this one thing! My first thought after ingesting the brew was as loud and clear as it could be, and it asked why did I not do this before? By the time I closed in on the end of my cup, my mind was racing with ideas about what I could do with the rest of the oil. With a laser-sharp focus, I devised plans to maximize the many CBD benefits. I figured since my plans for the day would have me stay in for the day, I could make a thing or two using this incredible CBD oil.

It came down to edibles and making my own salves. But I decided upon exploring other CBD oil uses before making a decision.

Known for my sweet tooth and love of chocolate, the first thing I decided to craft was my very own CBD infused chocolate. Upon a simple google search, I discovered making CBD Chocolate at home was a relatively easy task, but albeit rather meticulous.

First things first, the ingredients needed for this recipe include:

The daily recommended CBD dose is around 20mg, so a bar of chocolate with 10 boxes would have 10 mg of CBD per box. So essentially, I’d have to consume two boxes if all fared well. 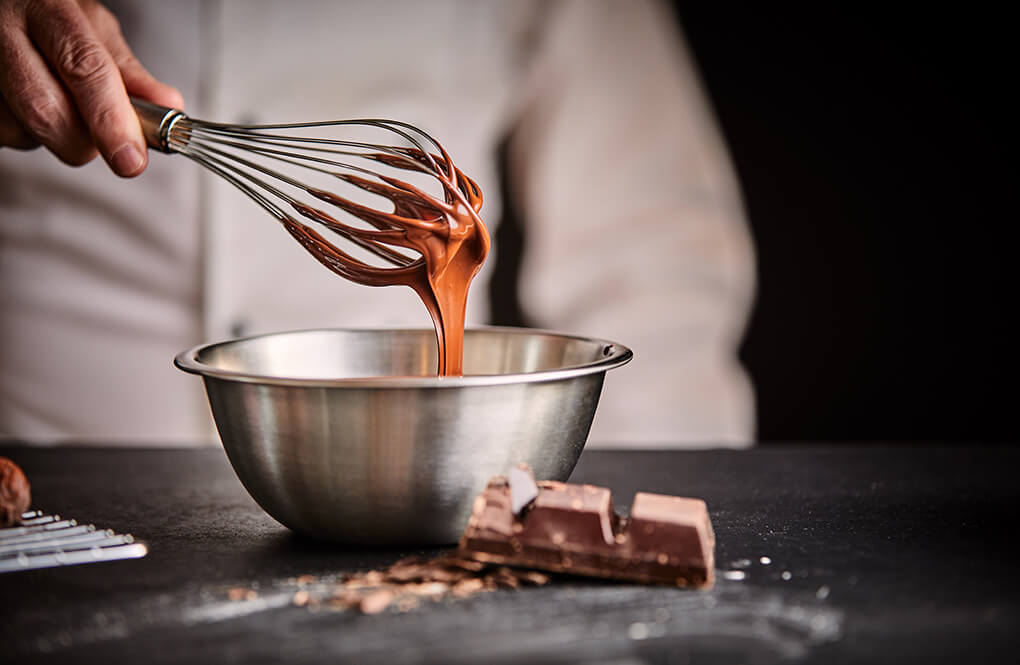 Making sure that I followed the recipe religiously, ensuring there was zero room for error. The entire process took approximately an hour. For personal preference, I also added a few cashew nuts into the mix for texture. Boom, done and dusted! As the chocolate reached room temperature, I combed through a list of more things that could be made using this CBD extract. By the time the chocolate was to be moved into the refrigerator, I already had my next item ready to be prepared.

All about that self-care

While scrolling away searching for my next CBD-infused item, I remembered my girlfriend complaining about her acne, dry lips, and skin. Interestingly, it was also time for my second cup of coffee before I dove into making a batch. Due to the many CBD benefits, one can avail when infusing it salves, cooking some up seems like the most logical choice.

CBD salves are a very simple thing to make that uses waxes and oils only.  As a rule of thumb, it is recommended to use 4 part CBD oil to one part beeswax or any other alternative. I also used some hemp seed oil lying around my kitchen for the rest of the salve’s oil content. It is a good idea to use carrier oils with a longer shelf life so that your CBD salve lasts.

For the added benefit, I also used some essential oils to further help reduce joint and muscle aches. To make your own DIY CBD salve, you would need:

It took a few wasted batches to get the consistency right. Nonetheless, after following the recipe thoroughly, the finished product looked almost store-bought.

By then, it was almost 6PM, and I was done cooking stuff up and still had a tremendous amount of CBD oil left. The next hurdle that almost escaped my mind was storing all this up. This warranted another trip to our grand overseer, Google, to establish the ideal conditions for storage. 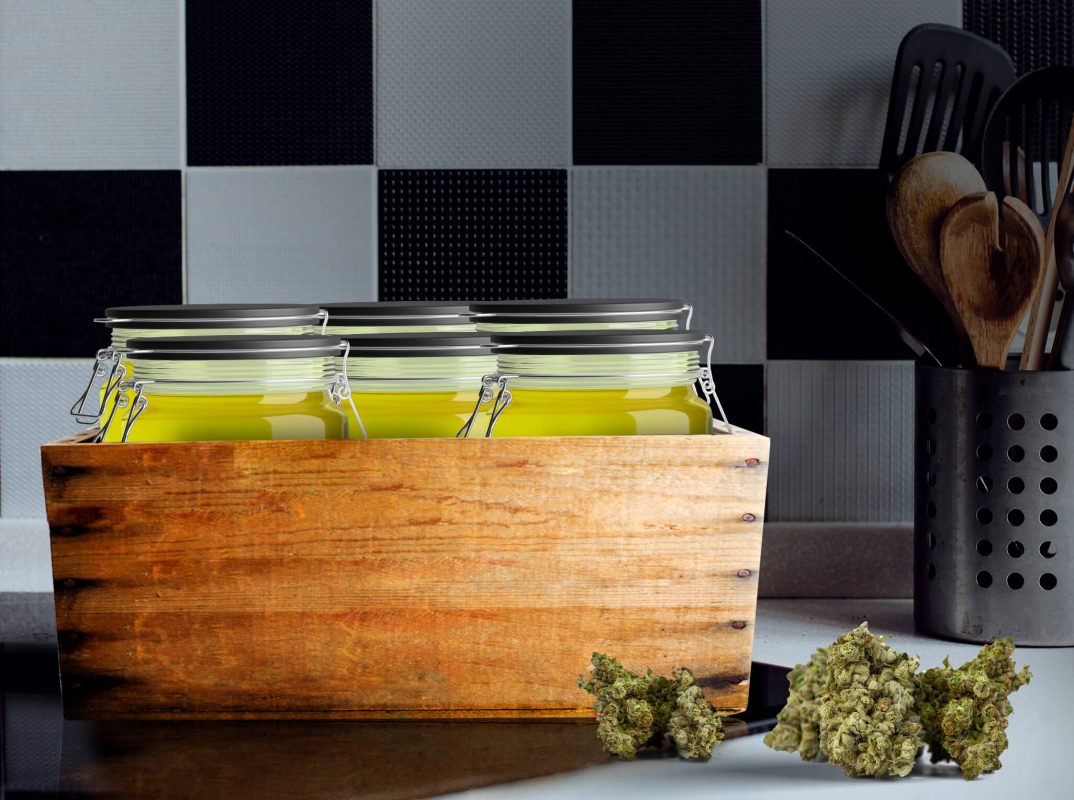 I had enough cannabis condiment lying around that it gave my kitchen the appearance of a home-based canna-shop! Since I couldn’t have all these items just lying around, proper storage preparation was overdue. After doing some research, I realized there wasn’t much science to it. I was to put all my products in air-tight containers – which I already had – keeping them refrigerated and away from sunlight.

After much deliberation, the realization struck me, I wasn’t as fatigued as I’d typically be after such a long and arduous day. Maybe it was the CBD drops in my coffee or the overall excitement of cooking stuff up with CBD oil. Something along the way must have done the trick.  I figured it would take at least a week of trial ‘n’ error to get some factual information while I cooked some more CBD based products. Many of you may wonder, ‘what is CBD oil good for? While the list may be long, it does, however, make for one hell of a day. So, cooking things with it is easily in my top 3.