It would be an understatement to say that there have been considerable advancements in the legalization of weed in recent years, and the cannabis industry has shown remarkable growth in 2020. With many US states moving ahead with cannabis legalization and recreational use of the plant, the stigma associated with it seems to be a fad of the past.

Even various businesses have seen considerable growth in their funding, and everyone seems to be jumping on the marijuana legalization train. According to a study, the US has seen around a 127% spike in cannabis sales from 2019 to 2020, primarily due to Gen Z getting older and entering the market. Moreover, nationwide cannabis sales in the US increased by 67%, making the cannabis industry a multi-billion-dollar industry.

With so many states and countries worldwide moving towards weed legalization, it makes one wonder why is weed illegal in the first place. It must be realized that we have been cultivating cannabis for thousands of years all over the world. It was only in the 1930s that cannabis started getting regulated as a drug in the US. The final nail on the coffin was the 1970 Controlled Substances Act that deemed cannabis as a Schedule I controlled substance. Fast forward around 50 years, and we see most US states proudly moving forward with cannabis legalization.

Although various states have passed their own marijuana legalization laws, cannabis, however, is still an illegal substance at the federal level. This disparity makes the US a tricky ground for cannabis legalization and business owners alike. So, it is no wonder that a majority of people have become exasperated with the current state of affairs. You google the term ‘Legalize weed!’ and you see news from all over the world, with various governments finally giving in and decriminalizing the plant.

Is Weed Legal in Texas?

The short answer is NO. All recreational use and possession of the plant are strictly prohibited in the state of Texas. However, the only exception is the medical use of CBD products with low THC levels. 2021, on the other hand, brings us another legislative session in Texas, which could possibly pave the way for cannabis legalization for Texans.

Okay, but Is Weed legal in New York?

New York just joined the ranks of legal weed states. However, New Yorkers won’t see legal recreational dispensaries for at least a year or two. On the other hand, if you are thinking of growing your own plants, you will probably have to wait a few months for them as well. However, once in full effect, a person will be permitted to grow up to six weed plants at home for personal use. A legislation was signed into law by Andrew Cuomo that saw complete cannabis legalization for adults aged 21 and older. New York now has become one of the leading recreational marijuana states, and the denizens can carry up to three ounces for personal use. You can now also smoke marijuana wherever tobacco smoking is allowed. Moreover, you may also see marijuana or ‘weed cafes’ popping up in your neighborhood where instead of alcohol, marijuana could be served and consumed. 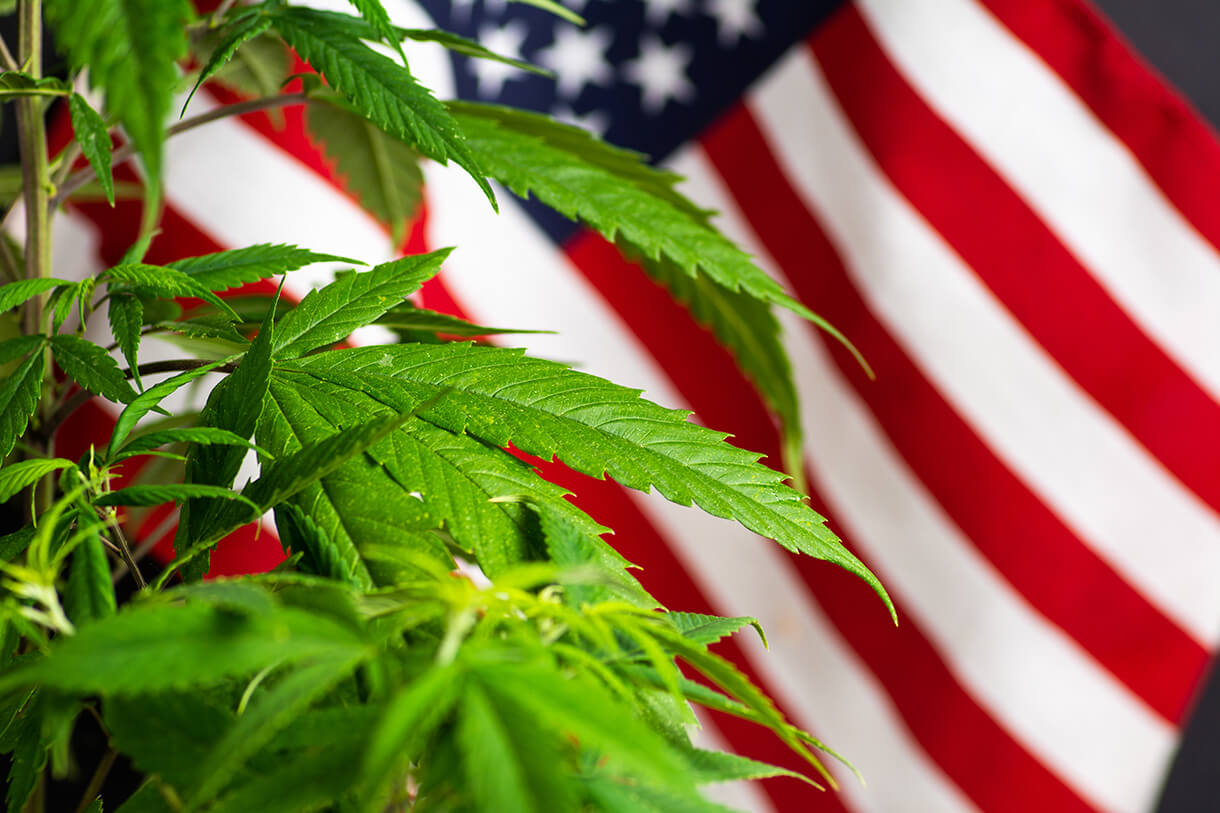 Whereas the pandemic brought many of the state’s legislative efforts for cannabis legalization to a halt, 2021 is expected to turn a new page. At the same time, employers may want to begin dabbling into their respective state laws for employee protection. Looking at it now, you will find that, in fact, most of the US states have legalized cannabis in one way or another. As of now, legal weed states where cannabis is fully legalized include:

With the exception of Idaho and Nebraska, where cannabis is strictly prohibited, the rest of the states all allow medical use of cannabis in lieu of recreational marijuana. However, it is predicted that we will see an increase in states with legal weed in the year 2021. Many of the states where medical use is permitted may be the first to join the ranks of recreational weed states. 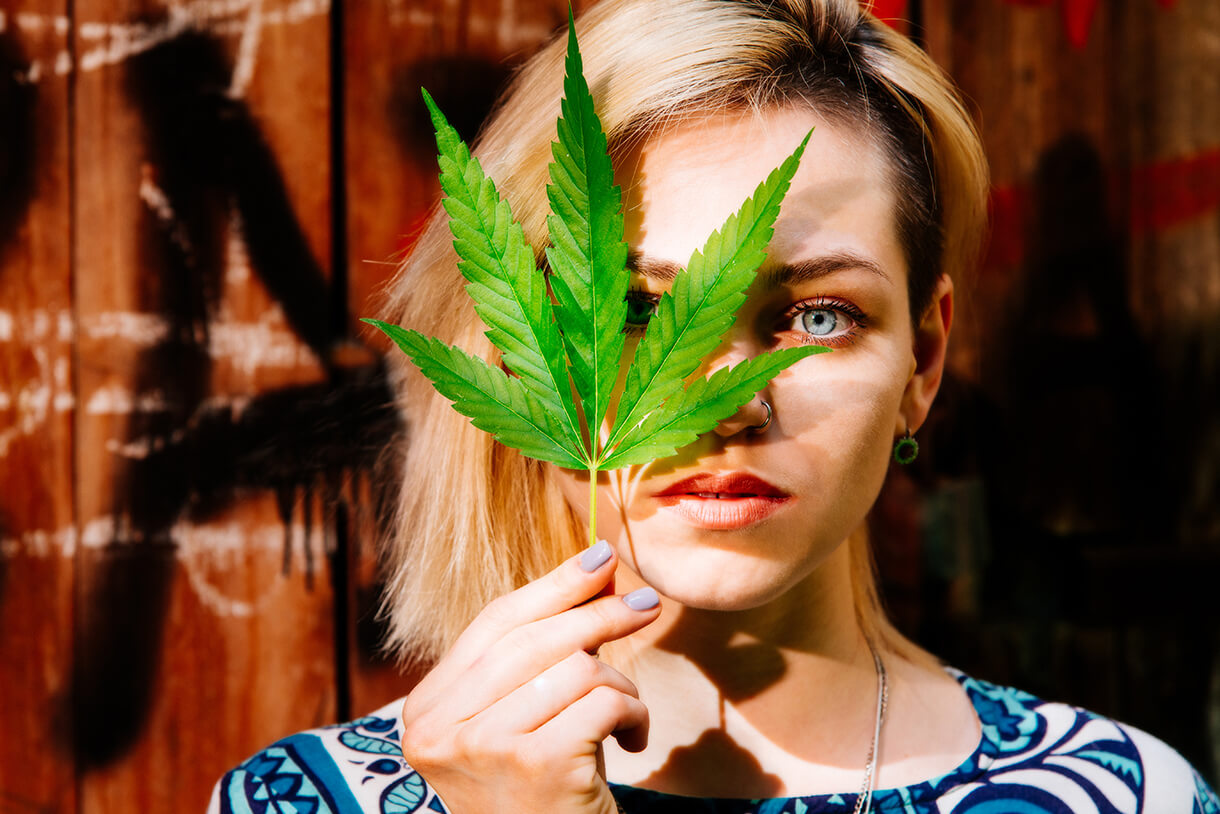 While most Americans wait for federal cannabis legalization, there is also a massive number of people who keep on asking why should cannabis be legalized in the first place? As the FDA does not support or regulate cannabis products, there are still many studies that show the vast benefits the cannabis plant offers. Upon a quick review, you will find a lot of brands selling cannabis-infused health and beauty care products that claim to improve various conditions you may have. From sleep and pain management to treating insomnia, anxiety, and several other neurological disorders. With wide-scale cannabis legalization, we will at least now get the chance to further research and study the effects of cannabis.

As the cannabis industry booms, an increasing number of investors are drawn towards it. Not only will we witness a tremendous surge in the country’s GDP, but with cannabis legalization, we will also see an increase in job openings. The US cannabis industry is worth $61 billion currently and is expected to be worth $100 billion by 2030. With more funding, we can definitely see a positive change in many who are still confused about the present-day situation concerning the cannabis industry. With the stigma associated with cannabis use, we still have a long way to go as a society. Passing bills, laws, and legislation is one thing; educating the masses with solid scientific backing is a whole another feat.