In recent Canadian cannabis news, cannabis and its controversial nature had created a divide among the people and their leaders. While on the one hand, many claim to find peace and an unparalleled calm, others, however, relate it to teenage endangerment and drug abuse.

This decades-long debate on the pros and cons of cannabis consumption has crushed within itself the lives of many undeserving individuals—particularly those belonging to marginalized and indigenous communities.  Around 8.8% of the population in Toronto is made up of black people, and when looking into Ontario cannabis news, 34% of marijuana charges were faced by them.

Canada was the second nation to formally legalize the possession, cultivation, and consumption of cannabis and its by-products.

When fighting for the decriminalization of cannabis, Justin Trudeau put forward two experiences that highlighted the grave injustice illegal possession of marijuana had caused in the past. When comparing the two experiences, it emphasized the stark injustice between the marginalized and the wealthy.

The first incident was a personal one, relating to the prime minister’s own brother, Michel. About six months before he met his tragic death in an avalanche, he was caught with the illegal possession of marijuana joints. Instead of a punishment that applied to any and all who dabbled in illegal means, Michel got away scot-free. How?  Pierre Trudeau, a former prime minister, and Michel’s father stepped in. With his powerful connections and resources, Michel was not only swiped clean of a criminal record, but his life was also set to go about as privileged and normal as possible. Before his untimely demise.

However, the second incident refers to a man from the marginalized black community in Canada. Eighteen-year-old Robert was caught with the possession of a small amount of Hashish. Charged and arrested immediately, there was no second chance or “justice” for Robert. He was jailed for 30 days, ending his career as a part-time translator and opening up doors to thefts and burglary as a means to survive.

With a criminal record over his head, his life upended, Robert was in prison for about 14 years for several other petty crimes that kept piling up. Robert did not have the luxury of a well-connected and wealthy father, and the law cracked down hard on him.

The legalization of Cannabis in Canada promised a more just outlook on the penalties and harsh punishments that had fallen disproportionately on marginalized communities.

The federal Cannabis Act came into effect on 17th October 2018. Stoners all over the country celebrated, and communities looked forward to a more open-minded legal system in the future.

In the last couple of months, the retail rollout had slowed down significantly for cannabis stores. However, at exactly 4:20 PM, the Alcohol and Gaming Commission of Ontario (AGCO) tweeted, announcing the 420th opening of Ontario’s cannabis retail store!

According to their data, there are currently 430 cannabis retail stores waiting to be authorized to open in this province. Although still lagging behind Quebec, Ontario cannabis stores led all the provinces in sales, coming up to more than $83 million. Furthermore, they showed a 168 percent increase in year-over-year sales, from $31 million in Nov. 2019 to $83 million in Nov. 2020. 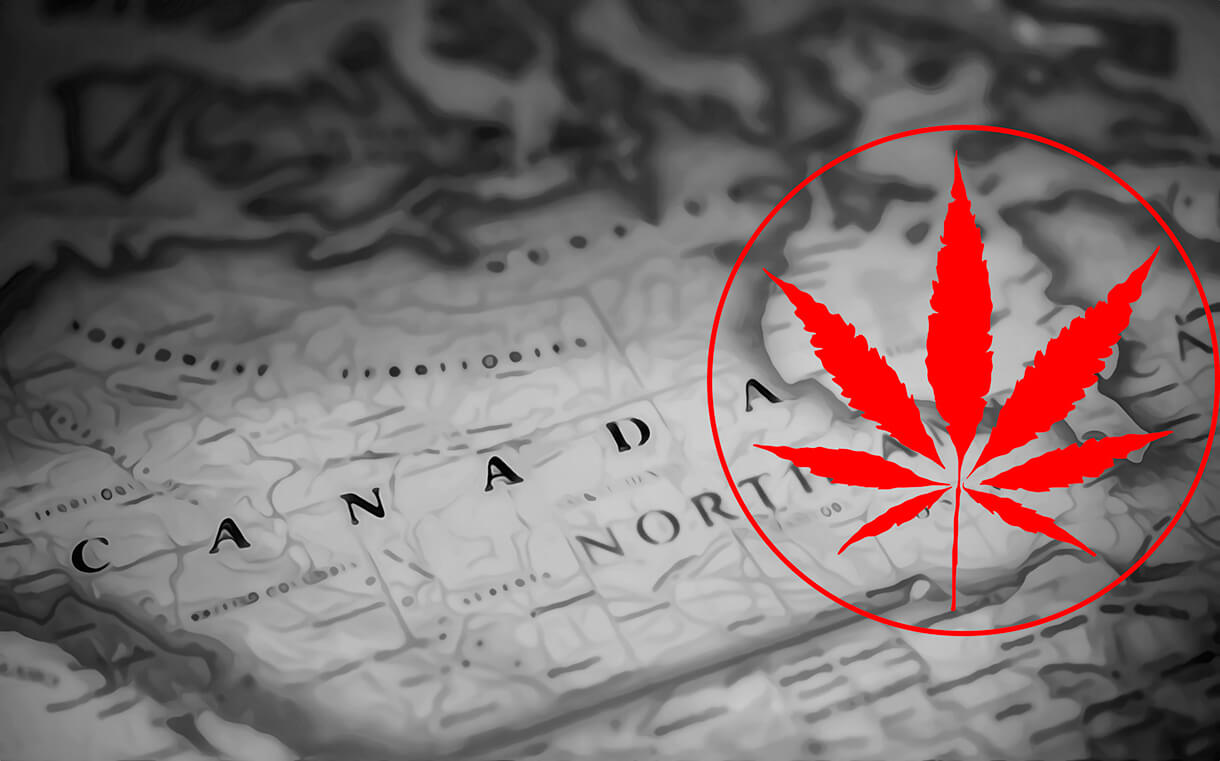 With their recent announcement for the 420th store opening, cannabis in Ontario has picked up its pace of production and sales. In recent Canada cannabis news, Fire & Flower Holdings Corp announced the opening of Fire & Flower York Street Cannabis. This would be the first branded Ontario cannabis store.

In addition to having these stores opening, cannabis in Ontario has led to employment also experiencing a growth spurt. The province’s aspiring cannabis retail workers have been granted over 600 CannSell certificates. In the month that they have been functional, CannSell has received 1500 profiles, with almost 800 enrolled in the compulsory training program.

Cannabis in Ontario has recently taken a boom in production and sales. While they celebrate the opening of their 420th store, several hundred more are still waiting to open.

For those still struggling to meet their cannabis needs and find their way around the Ontario cannabis retailers, we’ve come up with the perfect list! The following are the top 4 must-visit cannabis stores in Ontario.

Canna-it Get Better Than This?

With a dark history of criminal injustice and harsh penalties, the legalization of cannabis has made for a much more peaceful and fair justice system in Canada. Cannabis in Ontario and other provinces or territories has led to a fall in criminal activity and opened up employment for many people.

With 420 stores opened and hundreds more waiting in line for approval, Canada is becoming one of the biggest nations to legalize and produce cannabis.

Welcome to the Artisan Club!
74 customers are currently on the website