Everything is relatively simple and easy when you start to dabble in vaping. However, for veteran vapers or when you start experimenting with more advanced vaping mechanisms, a lot changes. Terms like watts, amps, volts, and ohms come into play as if it’s all common knowledge. A hot trend in the vaping world, sub-ohm vaping is a kind of vaping that produces large clouds and has everything to do with Ohm’s law. To understand it further, we will need to grok what Ohm’s law is first.

What is Ohm’s law?

With so many advancements in the world of vaping, most devices now regulate the flow of current and power. However, if you have begun dabbling in advanced vaping, mechanical mods, or building your own coil, it is suggested that you get the science behind it. So, how does ohm’s law work?

Ohm’s law, to put it simply, is used to calculate resistance, voltage, and current in any given circuit. This also includes your vaping device. Most devices these days have settings, including all three of these variables that can be adjusted to your liking. In addition to the performance of your vaping device, familiarity with ohm’s law also ensures vaping safety and any unwanted accidents.

Ohm’s law refers to the relationship between current, resistance, voltage, and power in a circuit. To understand the science of it all, first, you need to know about these individual factors.

Measured in Amps (a), current can be best understood as the rate at which an electrical charge travels through a conductive surface like a coil in our case.

Voltage can be best thought of as the difference in charge between two points in a circuit, like the two terminals – negative and positive – on your battery. A higher voltage implies that greater energy can be achieved using the same amount of charge traveling between a circuit. Most vaping devices today offer variable voltage settings, meaning you can adjust them to your liking.

Resistance is measured in Ohms and is best described as the tendency of the conductive surface to resist the flow of current. A lower resistance entails that more current is able to flow through a circuit, relatively faster and easier than high resistance. This directly affects the amount of power you are -getting from your vaping device. Thus, sub-ohm vaping consists of vaping with a total resistance which is less than one ohm.

Power is measured as Watts. It refers to the amount of every produced in a circuit. More power means your vaping device works faster; the coil heats up quicker and consequently produces thicker and bigger vape clouds.

What does Ohms mean on a vape?

And it is also visually represented by Ohm’s law triangle.

To elaborate further, the law dictates that If the voltage is kept constant and resistance lowered, the overall current in the circuit is increased, resulting in more power. More power means the coils heat up faster, and the liquid is vaporized a lot quicker. This, in turn, produces massive vape clouds and is where sub-ohm vaping comes from.

For more clarity, the electrical power here is the amount of energy used or produced within a circuit. To determine the levels of Power in the circuit, we multiply voltage with the number of Watts. This equation is written as P= I x V. It is also visually illustrated in Ohm’s law power triangle. 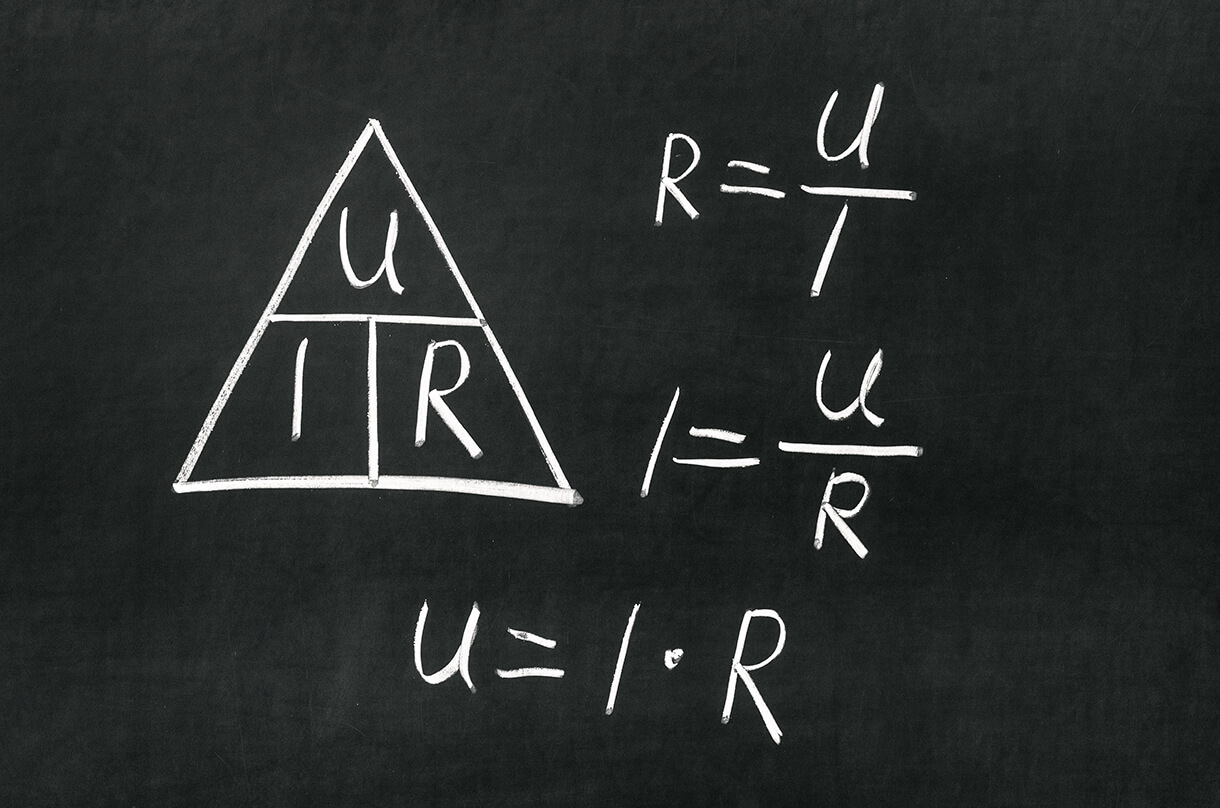 As far as vaping is concerned, there are three formulas that you should be concerned with. This refers to the two mentioned above and a third to calculate resistance, which can be described with the equation, R = V / I. This allows you to determine the current your coil will use and the wattage that would be output. Increasing the resistance results in less current and power, and decreasing the resistance sees an increase in power and current. This formula helps you to calculate safe levels of resistance for your vaping device.

What is the best ohms for vaping?

When working with low resistance, you will experience:

On the downside, you may face:

Similarly, when you are using a high resistance coil, you may experience:

On a positive note, you will have:

It is a good idea to educate yourself on how your vape device works and studying ohm’s law is a great start. Knowing so helps you stay within the safe limits of your device. It will also aid you when you wish to tweak your device to give you the vaping experience that you need. It may probably be a lot to process at first, but it’s simple science. Just remember, increasing your voltage (current) and lowering your resistance results in more power. This, in turn, gives way to bigger vape clouds, warmer smoke, and a rich flavorful hit.

Understanding Ohm’s law not only just guarantees battery safety and a better vaping experience but also helps you improve and maintain your vape device.