Boasted as an eco-friendly and environment-nurturing plant, the commercial production of cannabis has seen a considerable spike as more states begin legalizing it. However, recent studies are bringing to light the environmental impact growing cannabis has, mainly when grown indoors.

Due to quality control and various security reasons, most weed farms are set up indoors. The energy and materials needed for indoor cannabis setups heavily contribute to greenhouse gas emissions. Evidently, growing cannabis in such settings is essentially hotboxing the entire planet, making it hotter. The author of a new study conducted at Colorado State University wanted to quantify just exactly how big a carbon footprint these weed farms leave in their wake. A significant number of people growing cannabis indoors require special heating, ventilation, and air conditioning arrangements to sustain ideal humidity and temperature levels.

High-powered lights are also used around the clock to facilitate growth, while many also introduce an additional supply of carbon dioxide to increase crop yield. 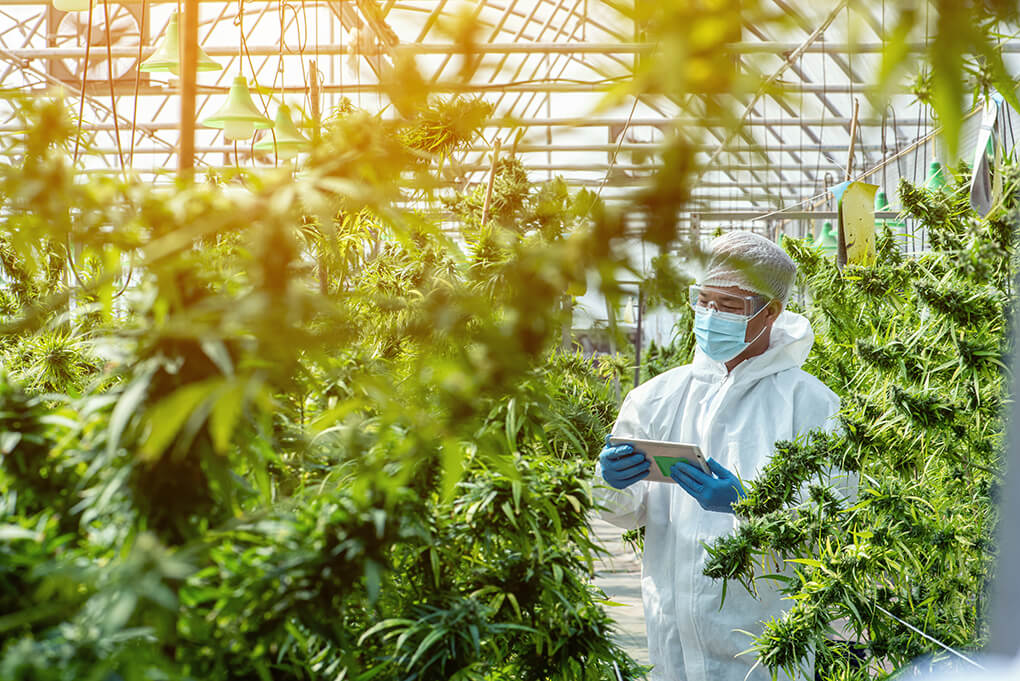 As associate professor and lead author of the study, Jason Quin stated that there is little to no regulation on carbon emissions for growing cannabis indoors. Policymakers and consumers aren’t paying much attention to the environmental impacts of the cannabis industry, and consumers aren’t considering the ecological effect either. Furthermore, he also added that this industry is developing and expanding rapidly without much thought for the environment.

The study also discovered that growing cannabis indoors emits approximately 30% more greenhouse gases than Colorado’s coal mining industry. Moreover, these indoors weed farms use a tremendous amount of electricity and need more energy to ensure impeccable plant growth. Nevertheless, the need for bringing fresh air in continually results in a significant increase in energy use. What makes this process even more energy-intensive is the fact that this fresh air is required to be treated to maintain ideal humidity levels and temperature.

The study also emphasized a regional analysis of these weed farms’ carbon footprint due to the various geographical effects that are factored in. Regions with milder climates naturally use less heating or air conditioning, which in turn lowers the level of energy required to run the operation. While the study shines a light on the carbon footprint of these indoors weed farms, a standardized benchmark cannot be set for all these “factories.” As each indoor weed farm is unique, some may use outdated and obsolete methods for production, while others may go for more energy-efficient processes. 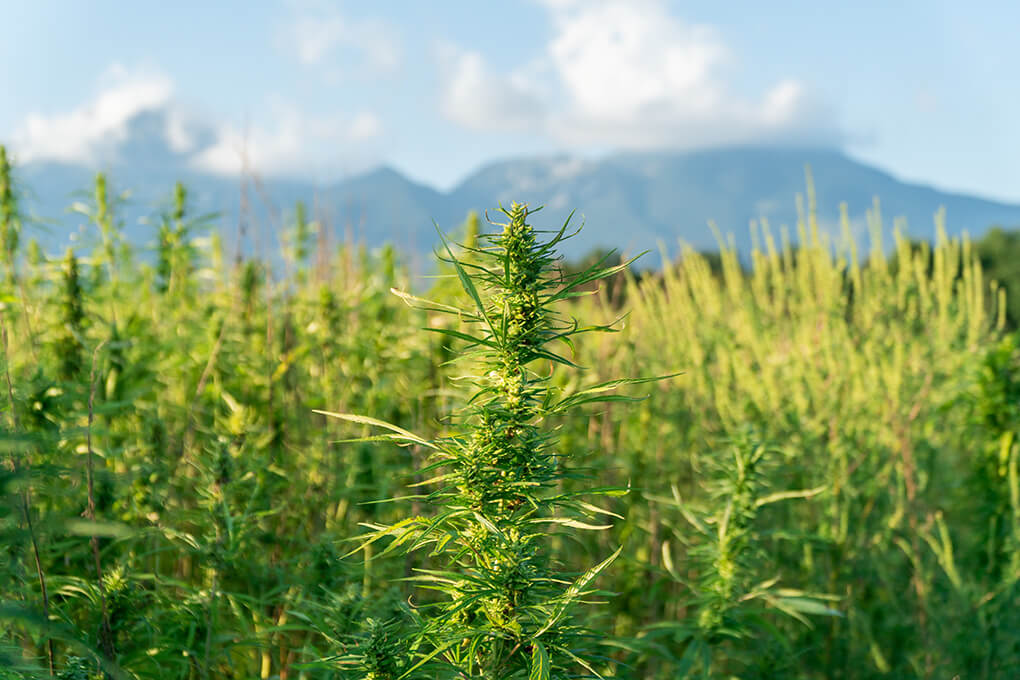 While the natural substitute is growing cannabis outdoors or in greenhouses to curb down the need for grow lights and environmental controls, experts are still unaware of these methods’ outcome. This makes regulating greenhouse gas emissions of these weed farms all the more difficult.

Since the climate varies from region to region, the authors of the study came up with a model that factored in all aspects of the production process, including lighting, pesticides, ventilation systems, and water used in the irrigation framework. Then the authors using this model, calculated the amount of energy consumed to maintain such an operation. The researchers at the Colorado State University discovered that around 2.3 to 5.2 tons of carbon dioxide per 1kg of dried flower is produced by these indoor weed farms. Many also suggest switching to LED bulbs for grow lights ‘retrofitting’ climate control systems.

The contribution to their carbon footprint is severely underscored as emissions related to processing and storage aren’t factored in. It was also suggested that if these weed farms are moved outdoors, Colorado, for instance, could see around 2.3 million tons worth of decrease in carbon emissions. That figure is roughly equivalent to the entire carbon footprint of the mining sector in the state. The study also found that around 80% of all greenhouse gas emissions from these indoor weed farms are caused by things that are directly related to indoor cultivation methods.

Furthermore, illicit weed farms use things like diesel generators and obsolete means of production that significantly contribute to greenhouse gas emissions. That is one more thing the authorities need to keep an eye on in order to curb down the industry’s carbon footprint.

Growing pot outdoors indeed is a viable option, given the atmospheric conditions are right and all the security concerns are rightly addressed. Experts have also recognized places where indoor cannabis cultivation is less energy-intensive. We can also look into making use of natural sunlight and outdoor air ventilation, offsetting the heating required in colder regions where cannabis is grown in such settings. Irrespective of the location, high-performance greenhouses, which are completely sealed, can also improve productivity, crop yield and reduce greenhouse gas emissions.

The Colorado department of public health and environment also commented on the matter, stating, “Colorado’s marijuana sector heavily relies on electricity to run artificial lights, as well as air-conditioning and dehumidifiers. With electrical generation being responsible for a large portion of greenhouse gases and other air pollutants, energy efficiency has an impact on air quality in Colorado.”

In places where outdoor weed farms are a suitable option, authorities and policymakers should take steps to integrate this change in the industry and make this transition a reality. Authorities can regulate energy use regulation, performance standards, and implementation of proper construction codes to reduce undesirable environmental effects for licensed parties operating an indoor weed farm.